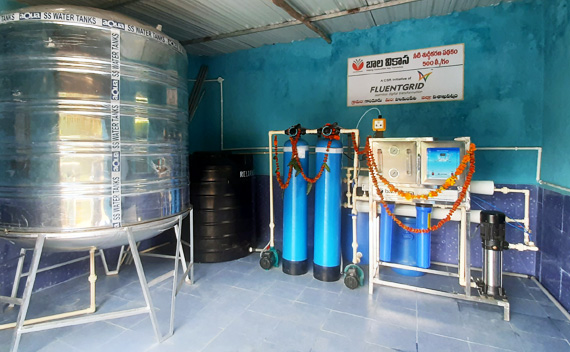 Last year in the month-long Fluentgrid Impact League organized with Impact App, 273 Fluentians and their family members walked more than 25,000 km. More than 5 lakh rupees were collected through the league and donated to Bala Vikasa NGO for setting up two drinking water projects in and around Vizag city.

The Bala Vikasa Drinking Water Plant model mandates the community to contribute some part of the expenses, take ownership of the project, and take care of it. They initially identified two areas in Vizag – Thagarapuvalasa and another near Gajuwaka. However, both the communities didn’t stick to their commitment to contribute their share. So they were in search of communities with need, but ready to commit and contribute from their end too. Eventually, they identified village – Gondhuru in Paderu Mandal. After the initial delay because of the COVID-19 second wave, the inauguration of the water plant was scheduled for Sep 2021. However, because of the Gulab Cyclone, we had to postpone it again. Finally, on 22nd October 2021, the water plant was inaugurated. 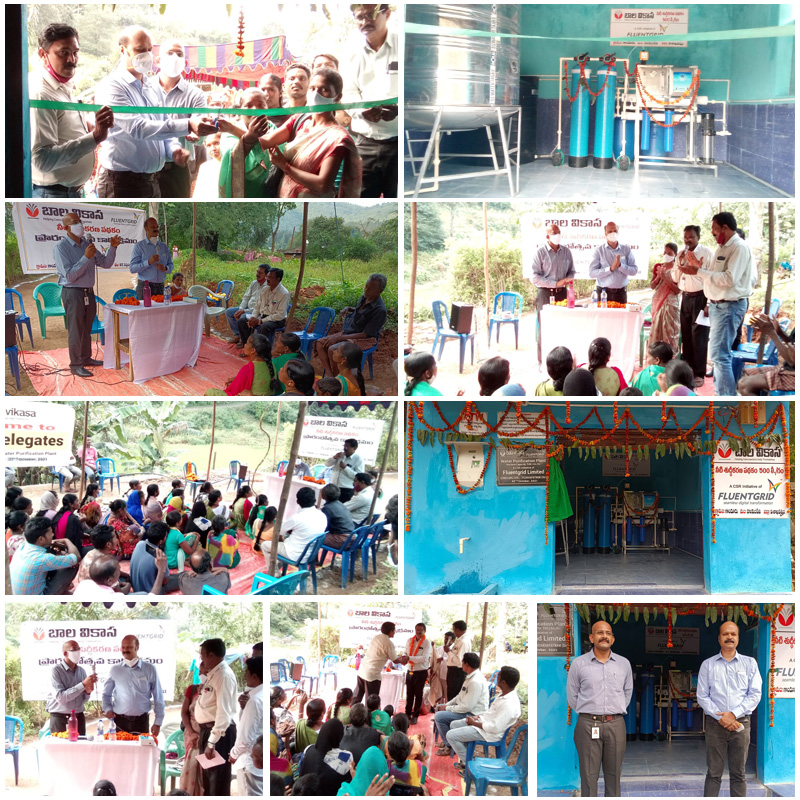 Gondhuru is a small village around 7 km from Hukumpeta near Paderu. The village has around 60 households. These villagers had to get drinking water at Rs 20 per can from Hukumpeta or rely on the local water source that is muddy and unhygienic. It was the situation of the villages around. With the new water plant in place, the villagers and approximately 140 other families will get pure drinking water at Rs 3 per can. Thanks to all Fluentians who walked for the cause, the Impact App team who developed such a wonderful fitness kindness app, and Bala Vikasa for identifying and implementing the project.

During the inauguration, Mr. Winston S Adams, Vice President Corporate Affairs, and Mr. S Ravi Kanth Reddy, Senior Manager, CSV from the Fluentgrid were present along with the Bala Vikasa team, and villagers including the Drinking Water Plant Management Committee and their Sarpanch. 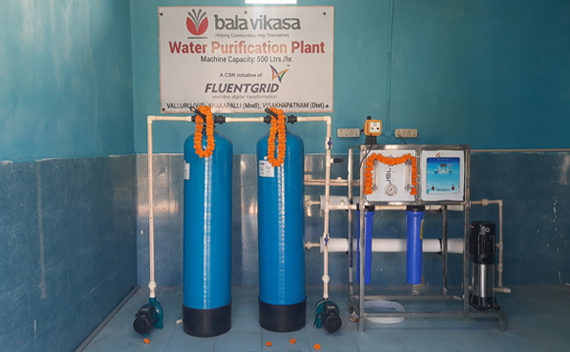 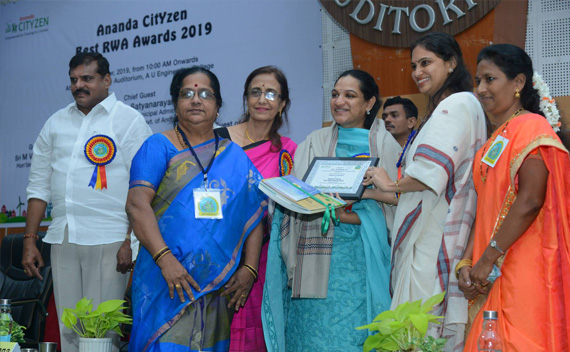