The cloud hosted billing and customer care solution for UP DISCOMs, implemented by Fluentgrid using its own CIS product suite, has now become a case study under the UDAY Scheme of Government of India. The case study published on the UDAY website (Read it here: https://www.uday.gov.in/cs/c1 ) details about how the cloud solution helped achieve 5.89% reduction in AT&C losses due to increased billing and collection efficiency.

According to the case study, users of the solution implemented by Fluentgrid feel that the cloud-based system is user-friendly and easy to adopt. They also share that the system is easy to learn and enables them to undertake the following more effectively – Bill generation, collection, bill revision, permanent disconnection, allocating a new connection, and meter replacement.

This project is unique as it is a zero CAPEX project that does not involve any upfront investment on IT & Communications infrastructure or software licenses or implementation costs. The DISCOMs only pay a monthly fee per consumer as long as they use the cloud solution that comes with stringent SLAs. Zero CAPEX IT projects on Pay-as-you-go model are a boon for cash strapped DISCOMs to achieve a turnaround without new investments.

The project had also set implementation benchmarks for CIS projects of this nature with each DISCOM going live in just about 6-8 months and the overall implementation for all four DISCOMs going live in 11 months flat. At the time of going live, total consumer base was about 12 million which has now crossed 17 million mark due to rapid electrification in the state. The UPPCL cloud solution thus becomes the world’s largest such utility CIS solution delivered on 100% OPEX model.

The project also stood a winner in DCD Awards India and APAC rounds and became the global finalist in the category Cloud Migration of the Year 2018. DCD Awards are considered the Oscars of data center industry. Fluentgrid’s CIS suite is positioned on the Gartner Magic Quadrant for Utilities Customer Information Systems for the sixth consecutive year since 2013.

Uttar Pradesh Power Corporation Limited (UPPCL) is the power transmission and distribution utility of the largest state in India. Fluentgrid’s cloud hosted utility solutions was implemented for 4 of its 5 DISCOMs – DVVNL, MVVNL, PVVNL, and PuVVNL. This project was implemented to cover the rural consumers under Non-RAPDRP regions of these DISCOMs under Integrated Power Development Scheme (IPDS) of Government of India.

The Ujwal DISCOM Assurance Yojana (UDAY) scheme launched by Government of India aims to achieve financial turnaround of Indian state-run power utilities through operational improvements, reduction of losses, energy efficiency, etc., We feel elated that the UDAY administration selected our UPPCL cloud solution on OPEX model as a case study for other DISCOMs in the country. 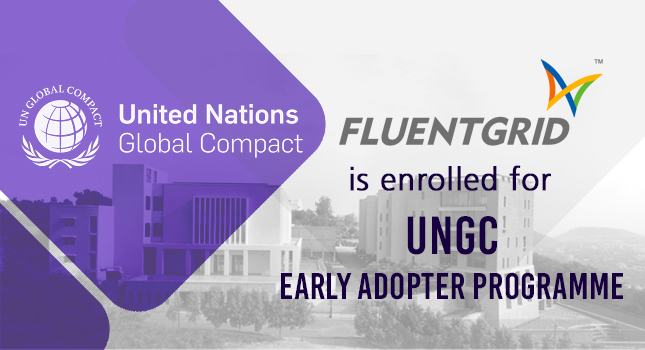 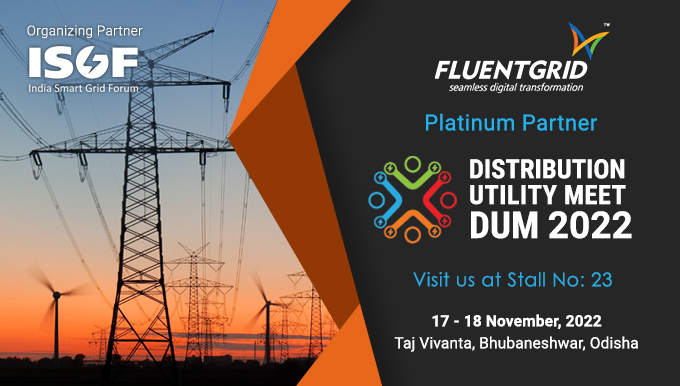