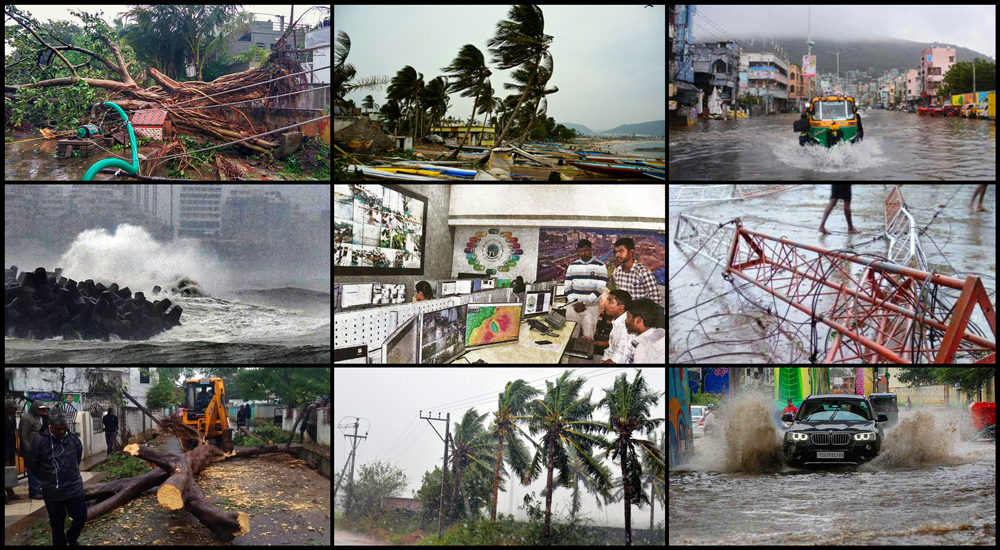 Life in the port city of Visakhapatnam in southern India, where Fluentgrid is headquartered, was thrown out of gear when cyclone Phethai hit the city on December 17. As the situation in Visakhapatnam normalizes, it’s relieving to note that the city’s Command and Control Centre (CCC) implemented by Fluentgrid using its smart city platform Fluentgrid Actilligence™ for Cities played a major role in monitoring the movement of the cyclone, disaster management and rehabilitation activities 24/7 undertaken in various areas of the city.

The CCC was implemented after the devastating Hudhud cyclone hit the city in 2014, as part of the government’s initiative to deploy an operations center equipped to provide integrated management for a range of city services. Safety being one of the priority areas of the CCC, closed-circuit television cameras installed across the city for critical surveillance and Smart Poles at major junctions in the city were integrated to be operated from the center.

During the cyclone Phethai, surveillance cameras monitored uprooted trees, road blockages, and water stagnation in many areas, and alerts were sent out through the Smart Poles. Fluentgrid has formed a team of experts that monitors the city from the CCC and issues timely alerts to government entities responsible for respective city infrastructure. The monitoring team reported the cyclone situation to the Commissioner of the Greater Visakhapatnam Municipal Corporation (GVMC). Based on the inputs from the team, the Commissioner appointed nodal officers from various departments who were in constant touch with the monitoring team to stay updated about disaster management priorities and send teams to locations that needed immediate intervention. The Commissioner praised the monitoring team’s efforts during and after the cyclone.

The CCC is equipped with an executive dashboard that provides a comprehensive view of multiple department-level systems and overall performance. Data collated across systems is analyzed to understand activity patterns and abnormal events, provide timely alerts on actionable events and convert them into incidents mapped with configurable Standard Operating Procedures (SOPs). Instant alerts from these systems are critical in monitoring natural contingencies and other disturbances in the city.

Fluentgrid won the prestigious Smart Cities India Award 2017 in the Safe City category, for its benchmark implementation of the CCC. The Actilligence urban technology platform on which the CCC has been implemented stood second with a Special Mention Award in the Best Smart City Platform category at the Smart City Expo India 2018 at Jaipur 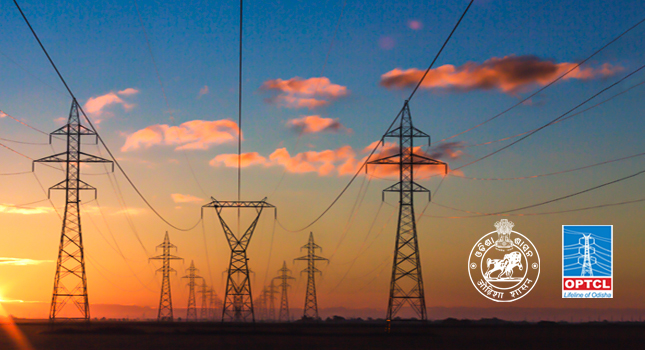 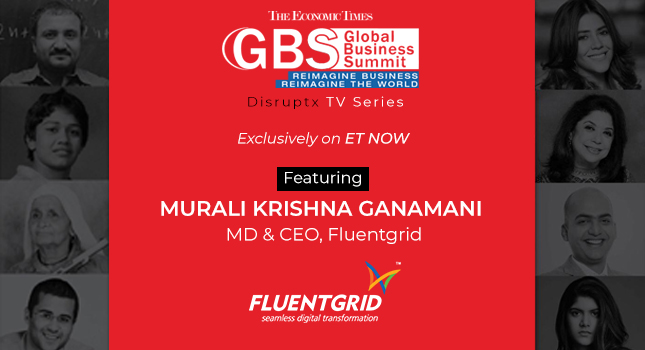