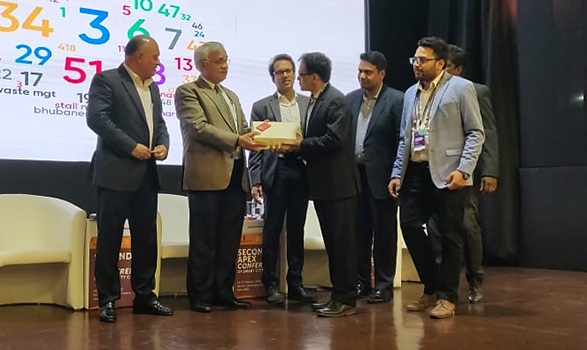 Fluentgrid won the Best Exhibitor award in the Industry category in the second Apex Conference for the CEOs of Smart Cities (ACCSC) at the NDMC Convention Center in New Delhi conducted during Feb 26-28, 2019

ACCSC is a platform for cities and companies to showcase the achievements under India’s Smart Cities Mission. The conference was attended by the Principal Secretaries of Urban Development Departments from all the States and Union Territories and the CEOs of Smart Cities.

The elite forum chose Fluentgrid to be part of a group of companies with proven credentials of having already worked with one or more cities, as part of the Smart Cities Mission. Demonstrated outcomes through the implementation of projects being one of the selection criteria, Fluentgrid achieved this through its relentless focus on client satisfaction.

ACCSC served as an important platform for representatives from technical and business development teams in Fluentgrid to interact with Smart City CEOs from across the country. This helped in starting fruitful conversations for future business. Interactions with guests centered on our proprietary products such as Fluentgrid Actilligence™ for Smart Cities and Fluentgrid CIS™ & Fluentgrid MDMS™. 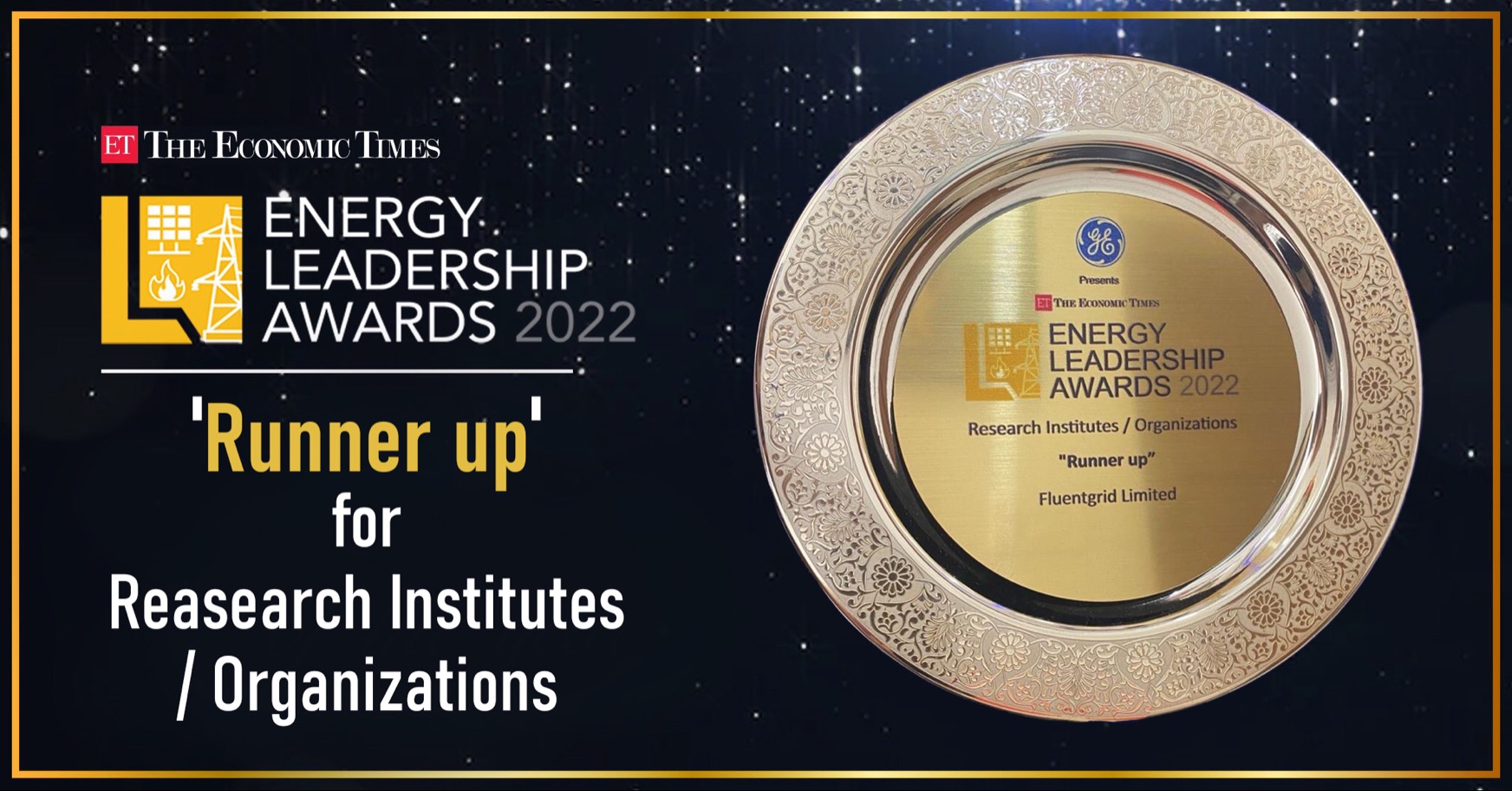 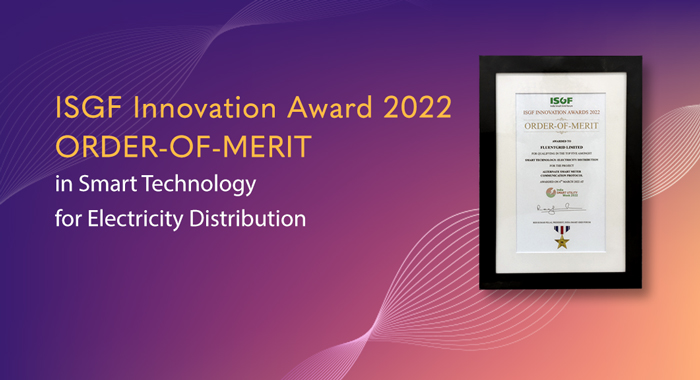